What would happen if the map of the city is inverted: land will be water and water will be land? London would be a waterland, composed by a minimum tongue of land and a vast extension of water. This is a process of inversion and erasure: texture is taken off the map, and a new territory emerges. This potential territory is characterised as a waterworld: where inhabitants live with “the active struggle between earth and water”. This is a world where the land is scarce and valuable, and where new colonisation forms of the water appear. 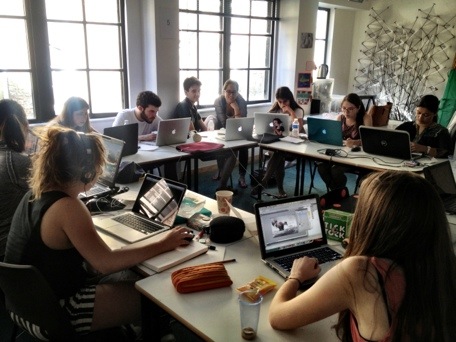 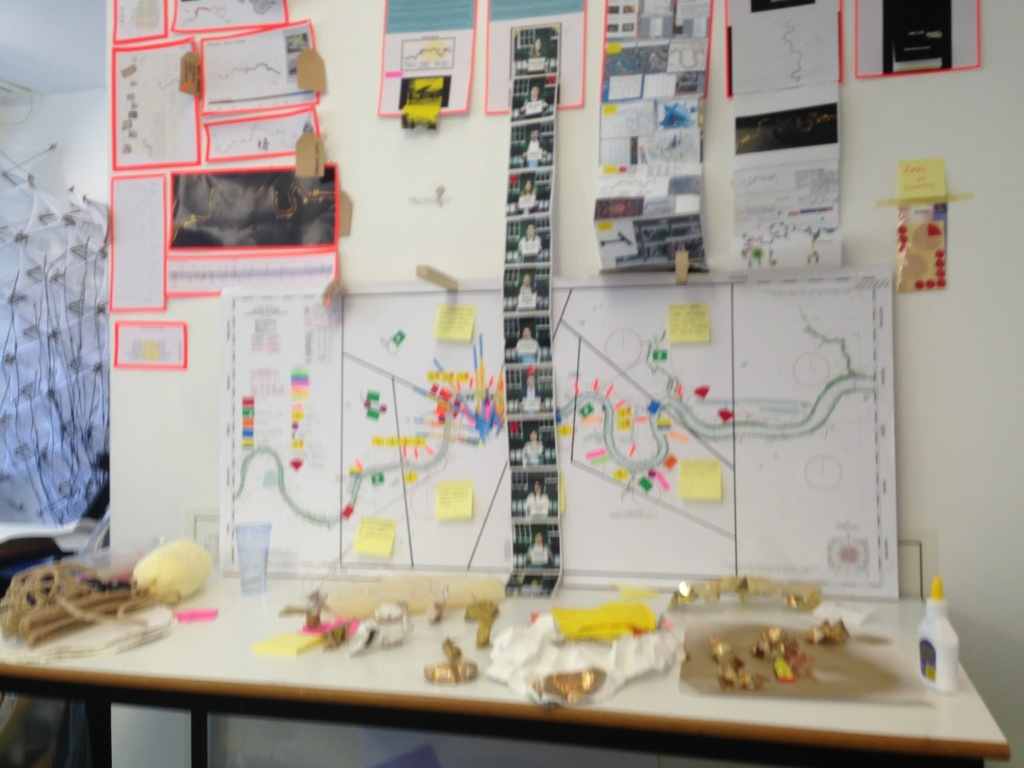 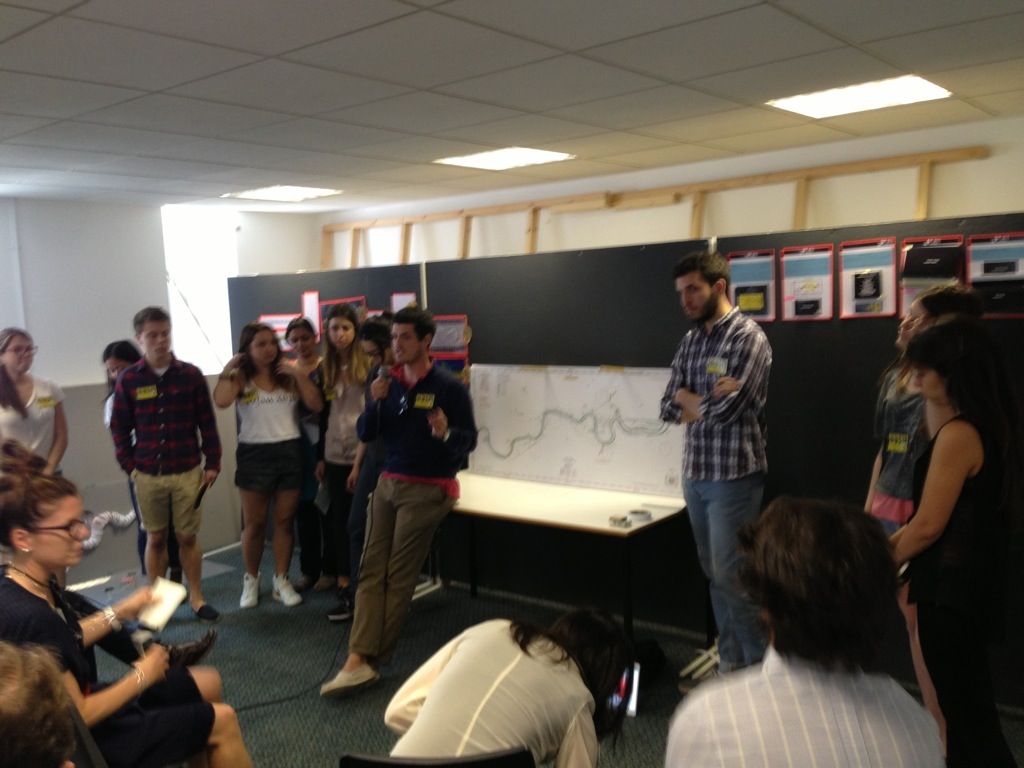 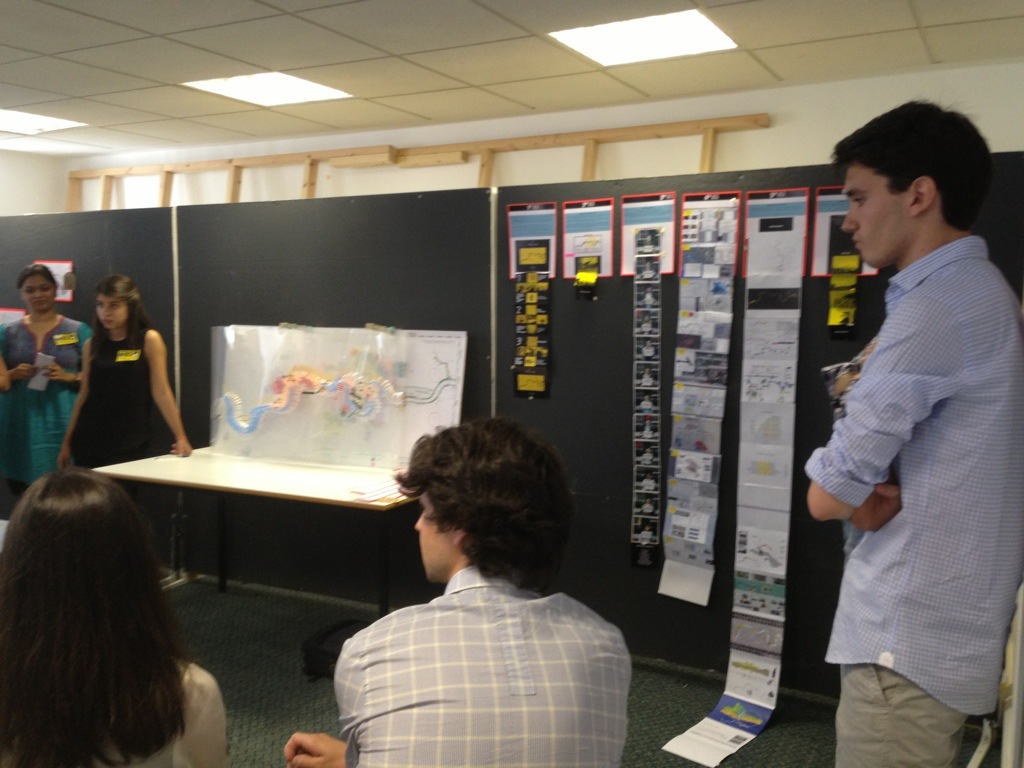 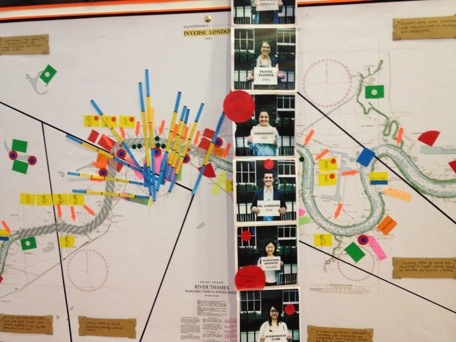 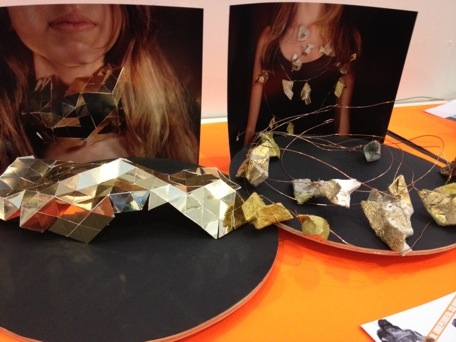 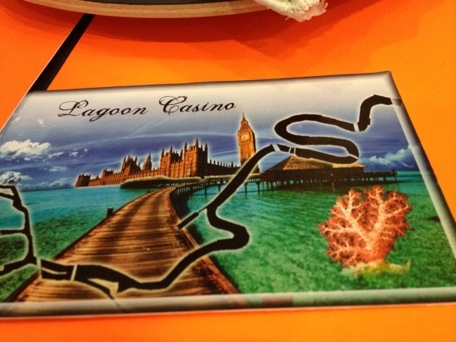 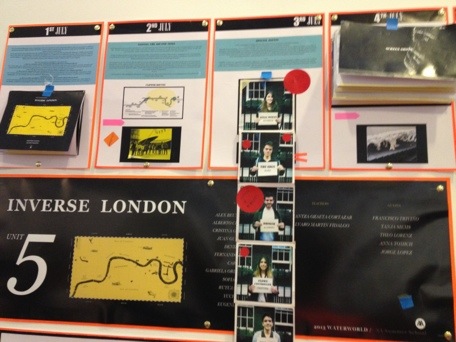 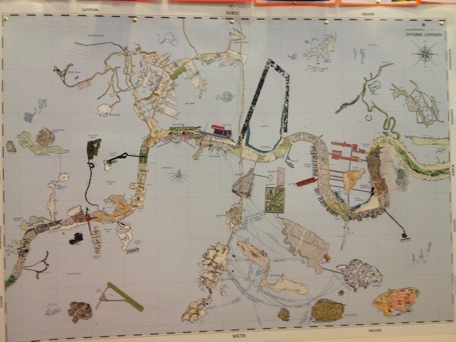 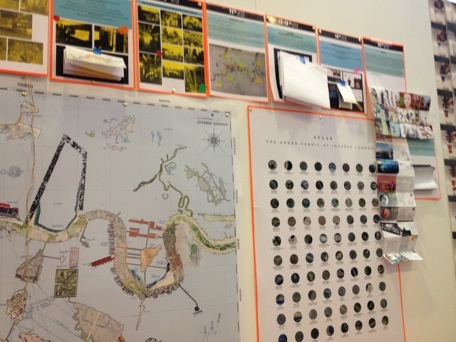 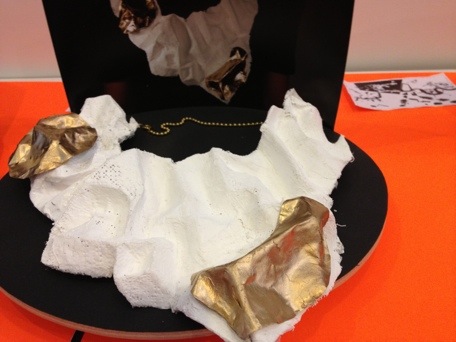 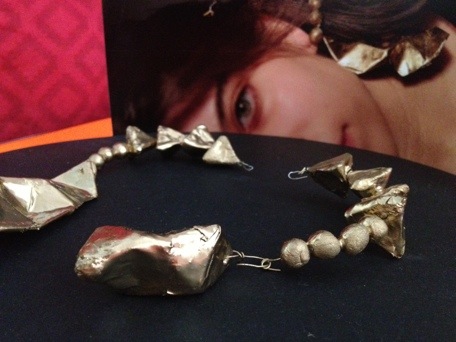 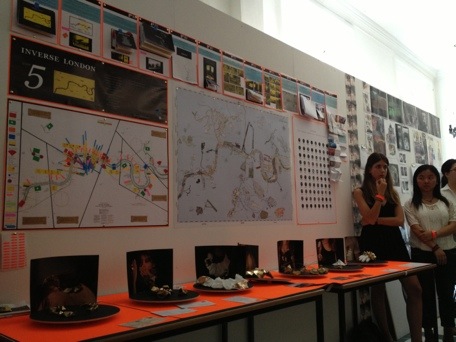 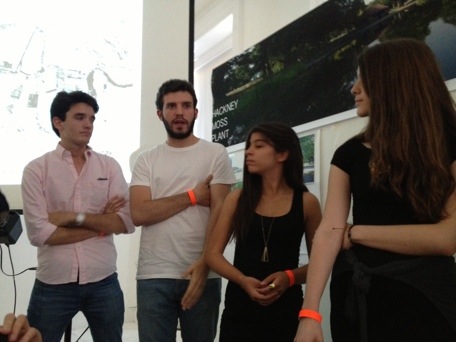 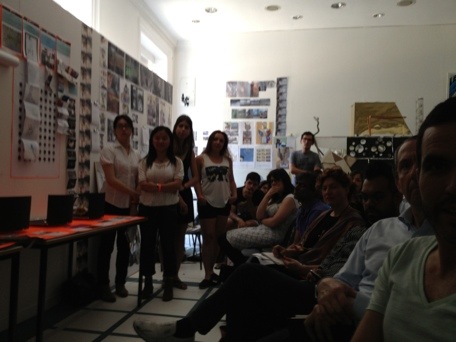 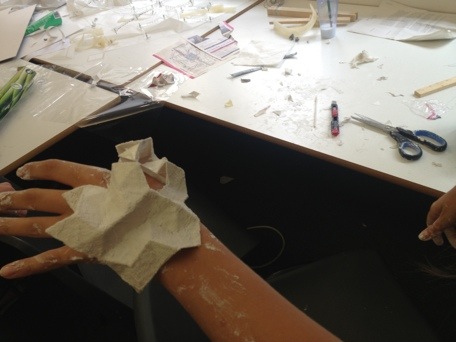 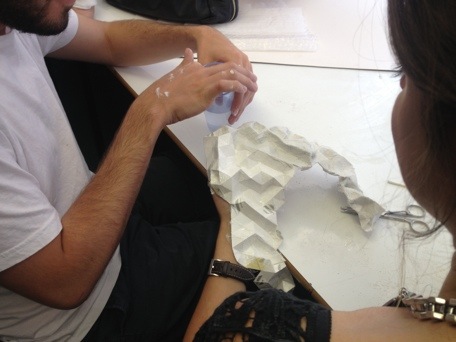 This entry was posted in 2013. Bookmark the permalink.