Unit 4 – Amazing Stories From The City

In Latin America, Magical Realism, in literature, was a way to dream a possible reality, beyond the stagnation of economic and political realities. The architectural practice was not alien to it.

Some projects by Archigram, Superstudio and OMA, supported through fiction, comics and pop culture have now become architectural paradigms. In this unit, students are invited to imagine a new London through making a comic. By using references that go beyond architecture such as sci-fi books, comics and films or POP music, graffiti and cartoons, students write scripts and design scenarios for new urban situations.

Slime Monsters in the City

Working on the underwater monsters

The book begins to come together

Phyo putting together the final spreads

Can and Lauren working on their comic

Team Gaiatopia working away on their comic 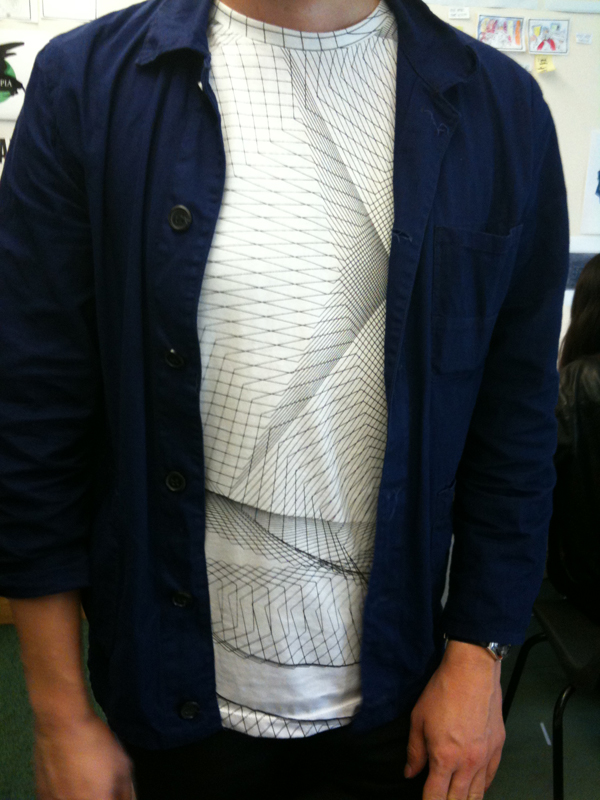 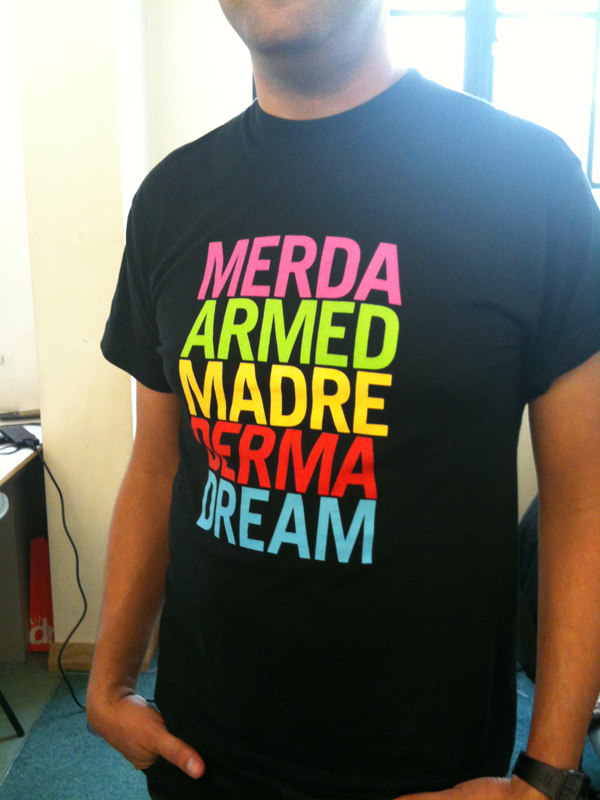 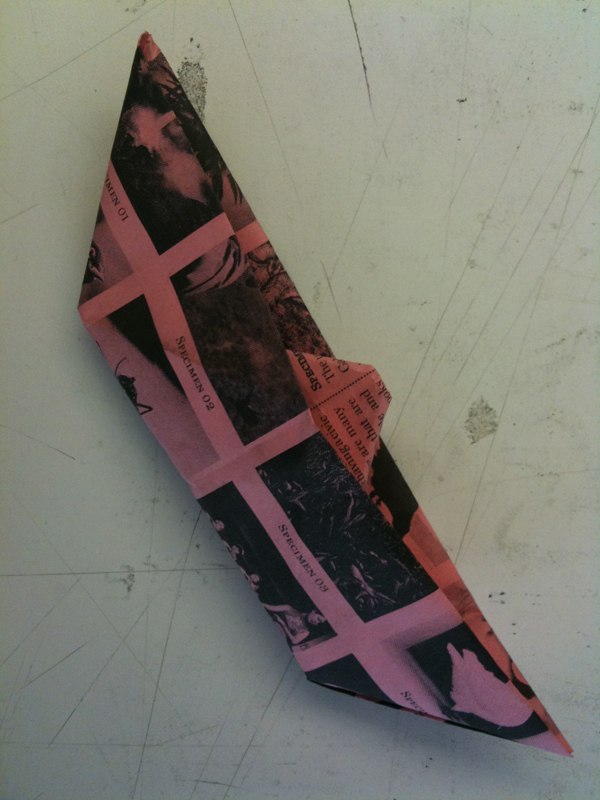 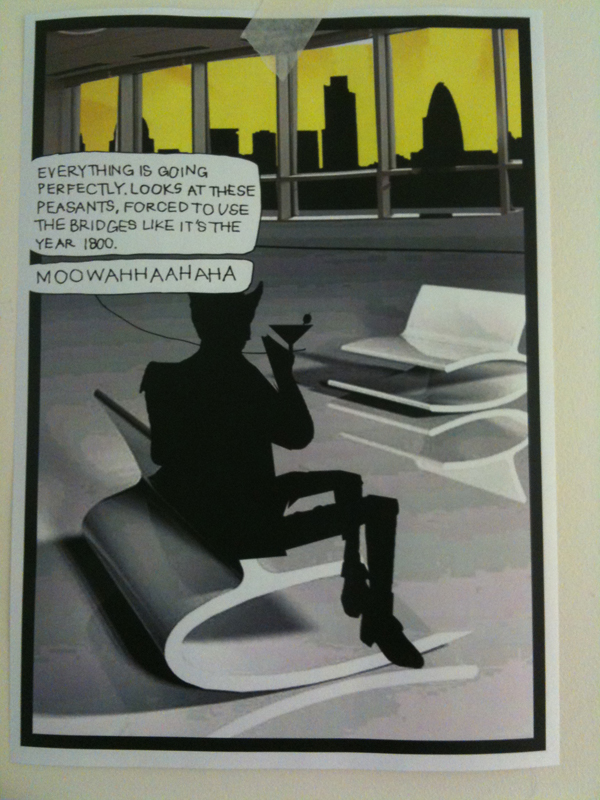 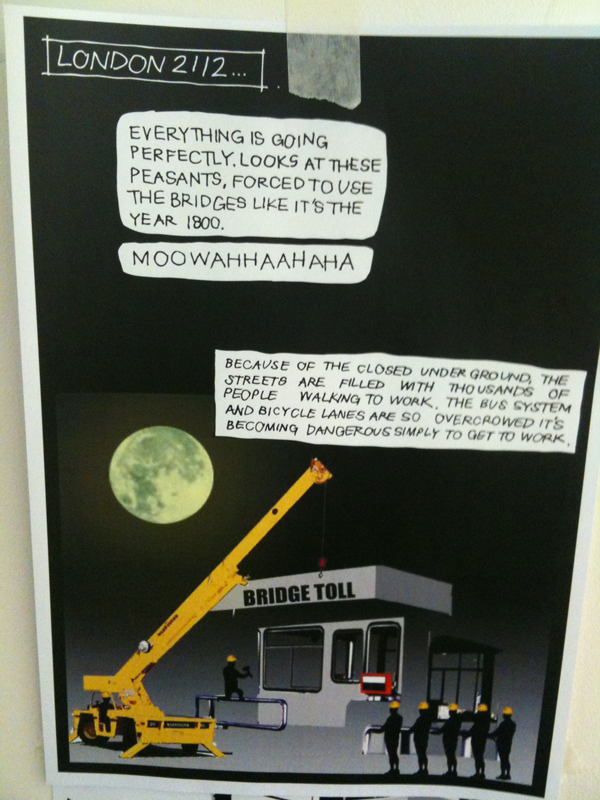 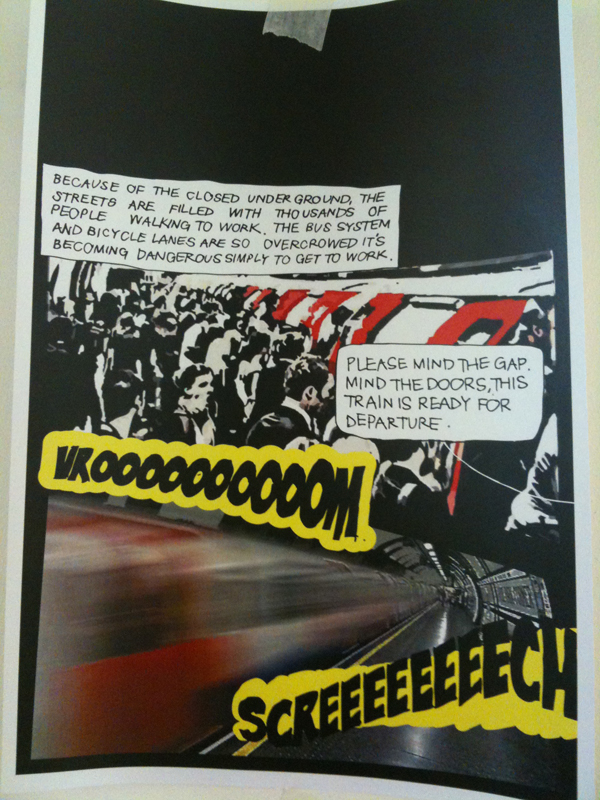 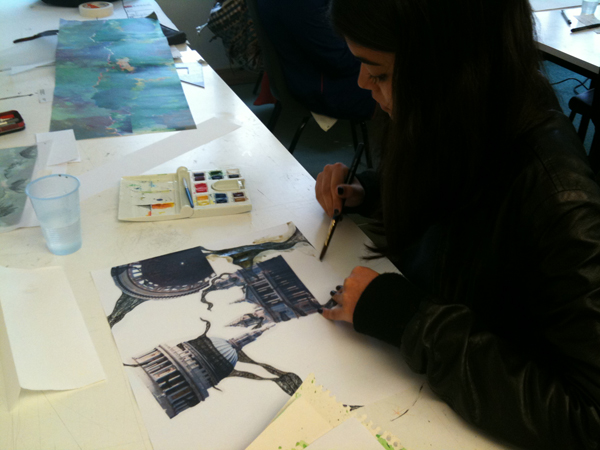 Jasmine paints detail into some of Gaiatopia’s visuals 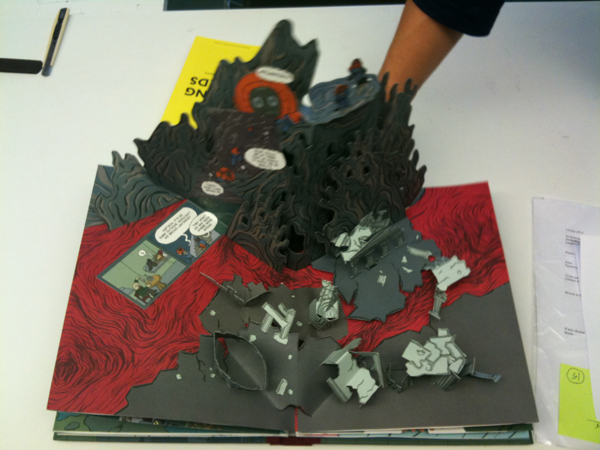 Can and Lauren at work 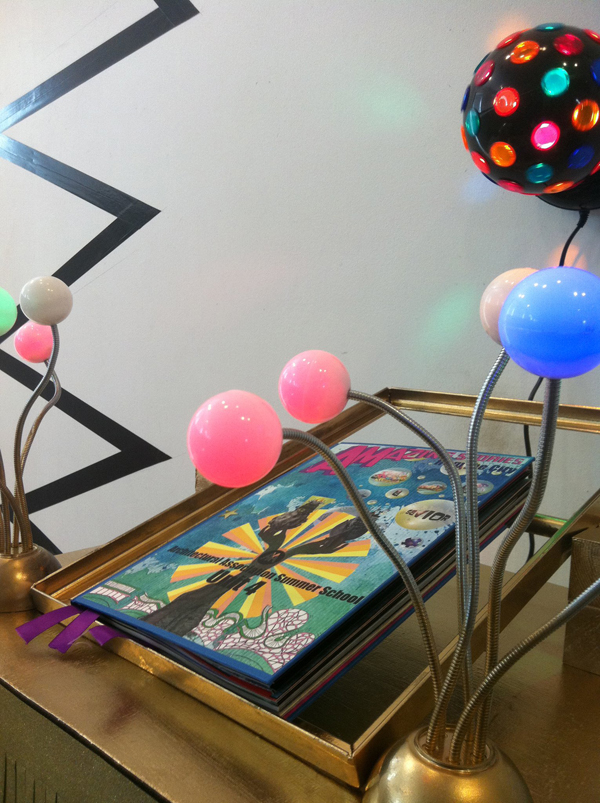 The final product – Amazing Stories from the City complete with recycled and reappropriated gold podium, stand and disco paraphenalia! A blinding success!

Spreads from the final book: 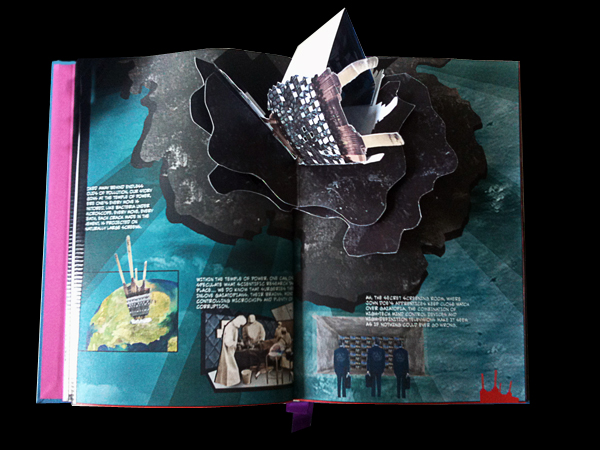 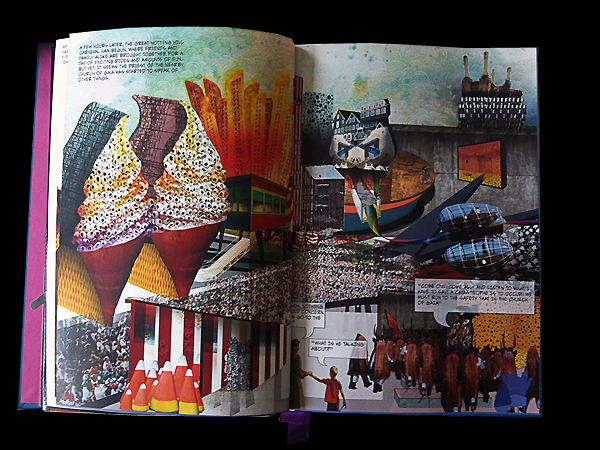 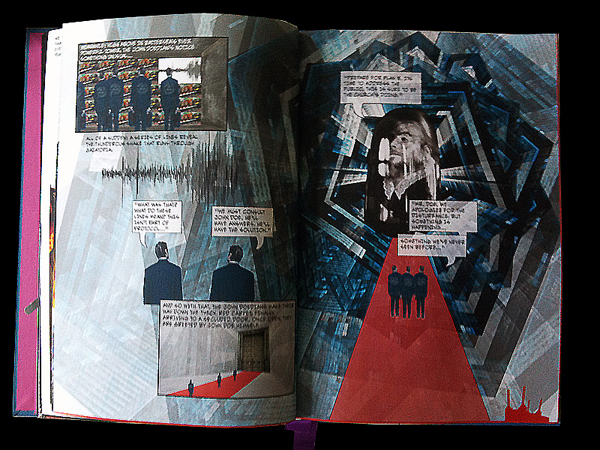 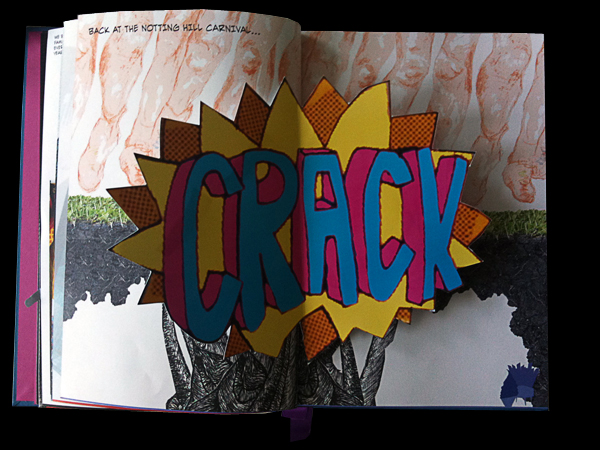 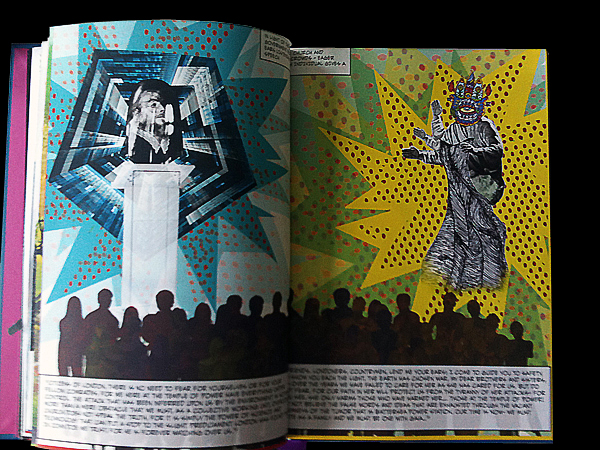 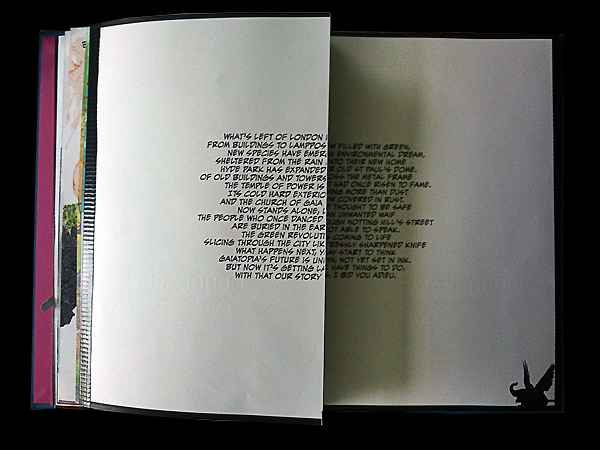 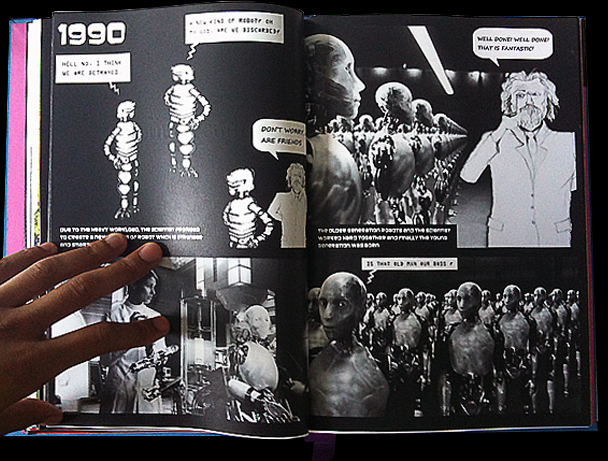 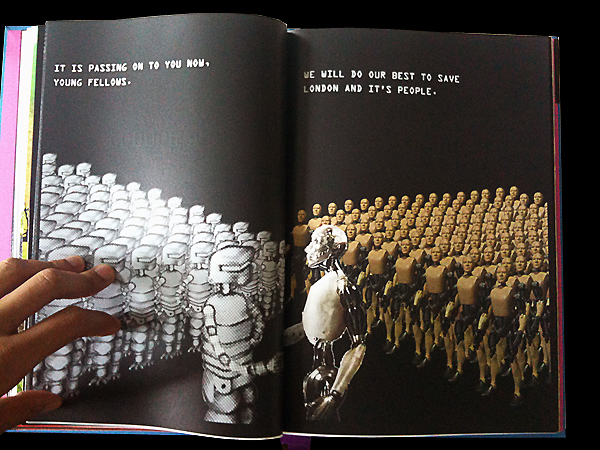