The East London Olympics ground was once imagined to be the site of Cedric Price’s Fun Palace; a building of complete flexibility, responding to all of its inhabitants’ wishes, a ‘laboratory of fun’. The Fun Palace was imagined as a ‘large shipyard in which enclosures such as theatres, cinemas, restaurants, workshops and rally areas can be assembled, moved, rearranged and scrapped continuously’. It was largely conceived as a response to the post-war Fordism in Britain, pre-emptying Britain’s move towards a services centered economy. We will begin the summer school with a lecture at the Queen Elisabeth Hall, hosted by some of London’s most interesting writers and thinkers, including photographer Stephen Gill who will also join us later in our studio. The theme of the lecture is the dreams and visions suspended by the Olympics on this particular East London site. 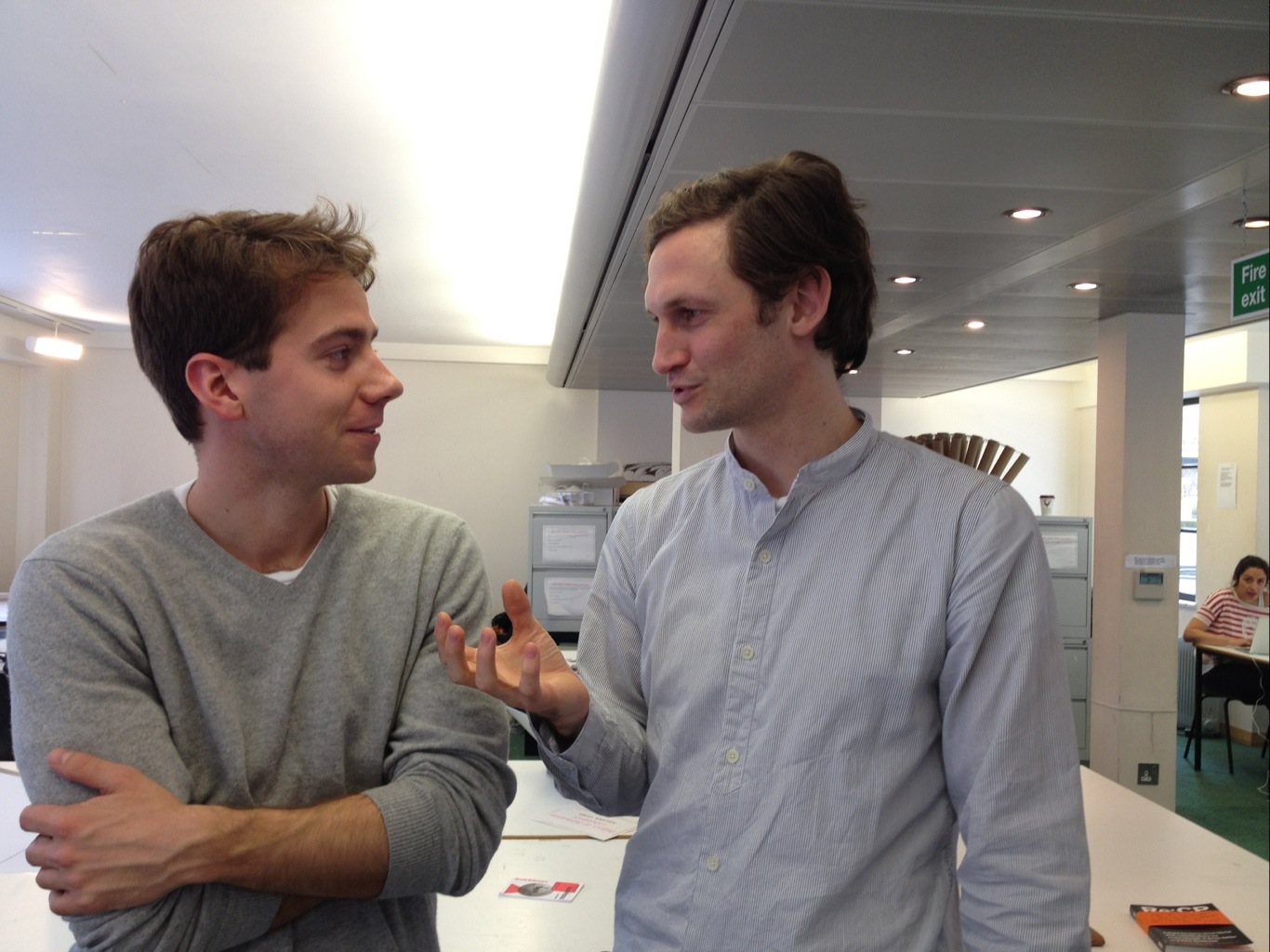 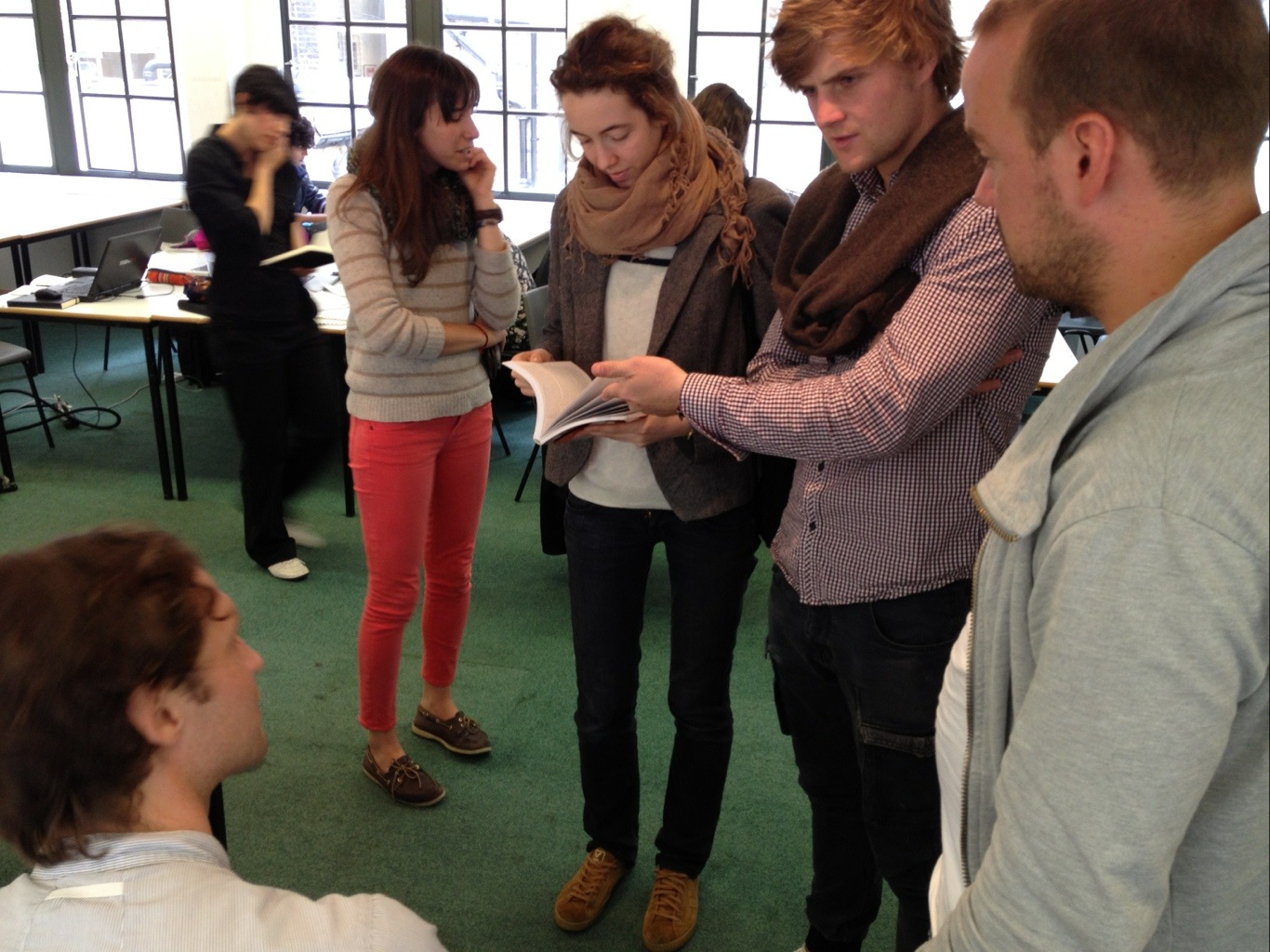 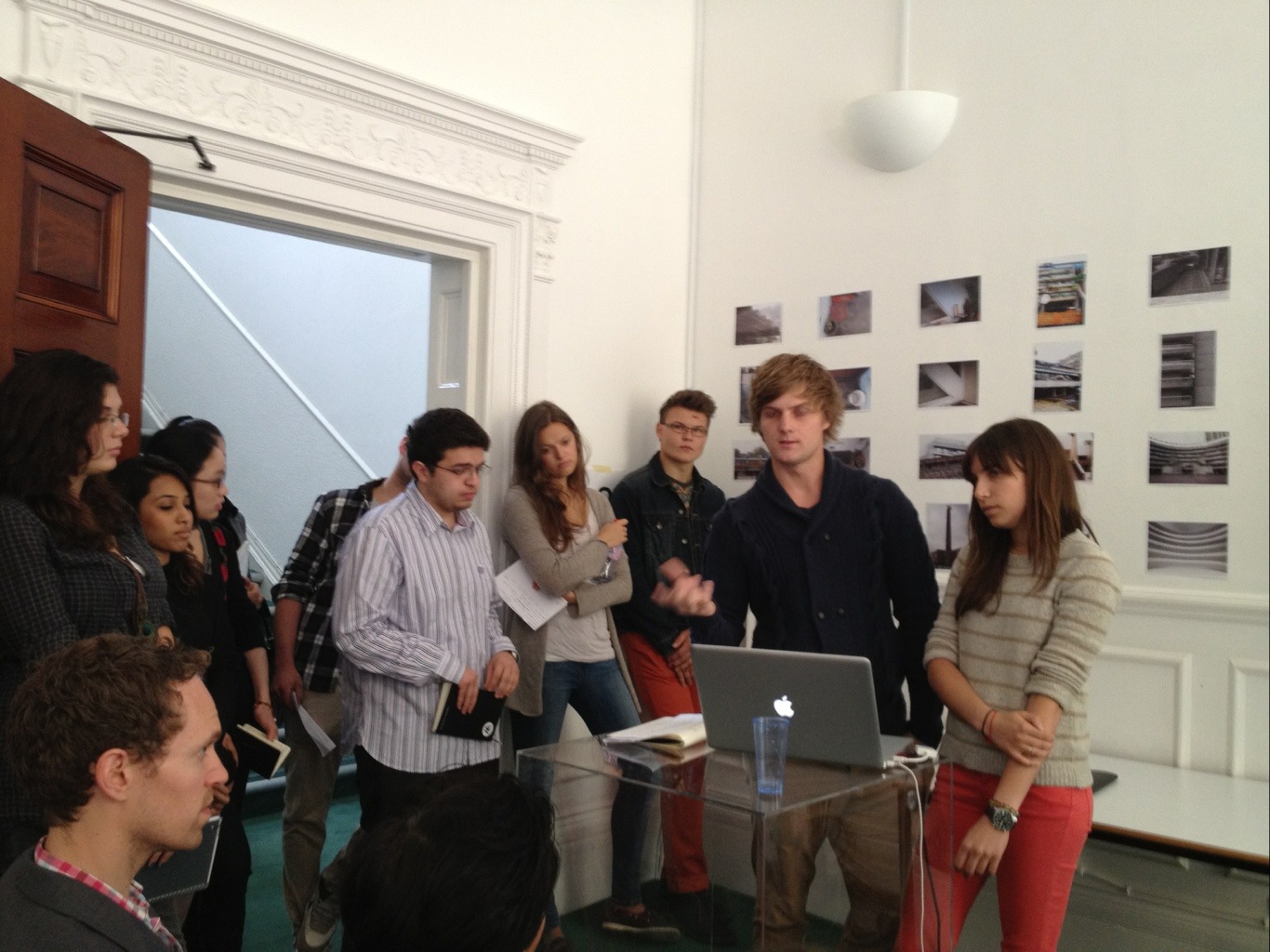 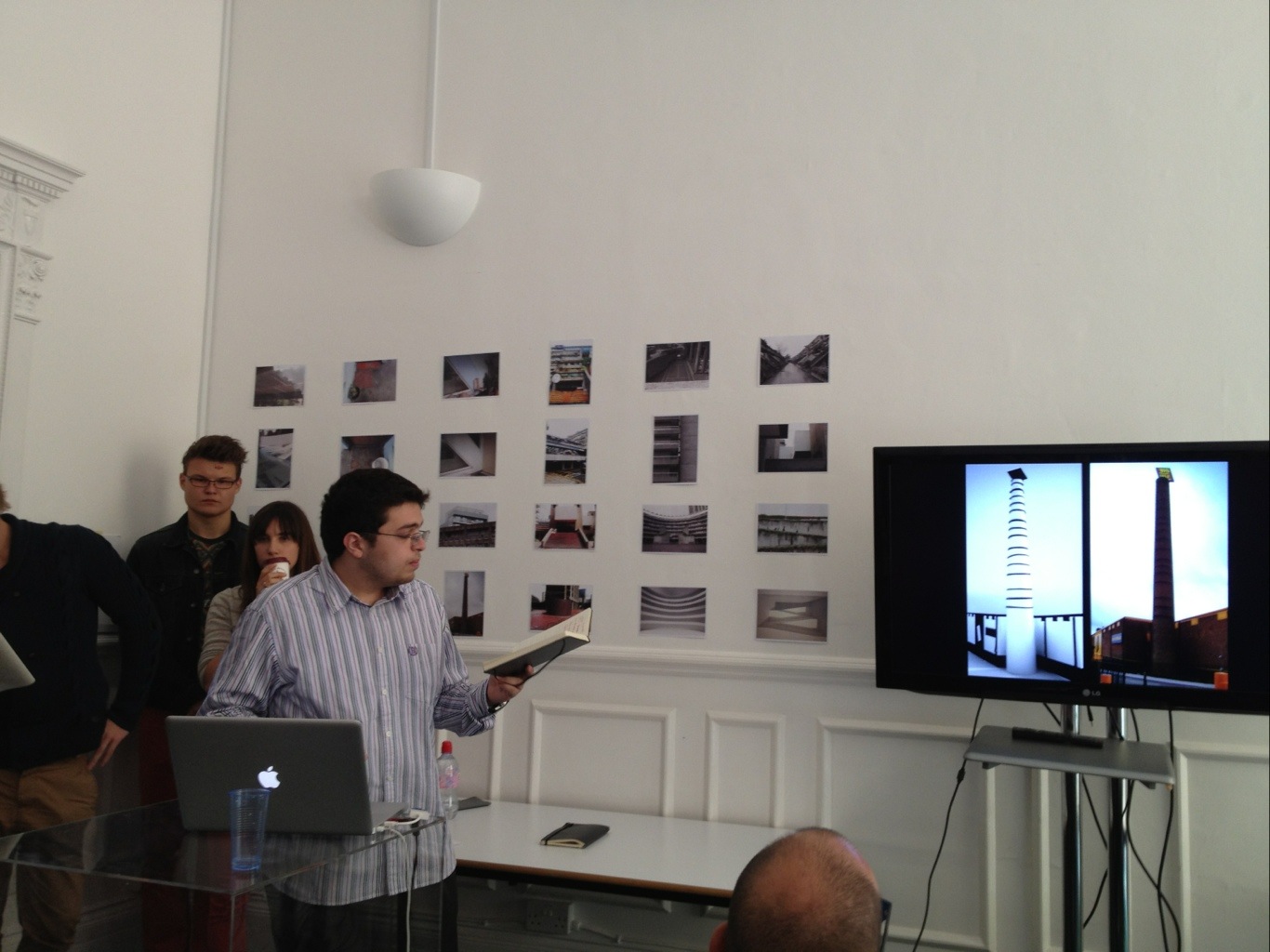 This entry was posted in 2012. Bookmark the permalink.