Unit 5 – Cities From The Story

This unit uses Italo Calvino’s Invisible Cities as its point of entry. Students start in the public realm and end in an individual perception, an invisible city. Calvino once said ‘we are approaching a crisis of urban life, and the Invisible Cities are a dream that springs from the heart of invisible cities’. The book is divided into 55 short descriptions of each city. Students will each choose a city description to read and gather images, texts, photos, quotes, songs, sketches, anything that will contribute to the formation of the idea of their allocated city. The next step will consist in examining how this city, which can be an alternative reality to any city, can be projected on London.

Unit 5 Brief – Cities from the Story

Model studying patterns within the city

Students working and sleeping in the space 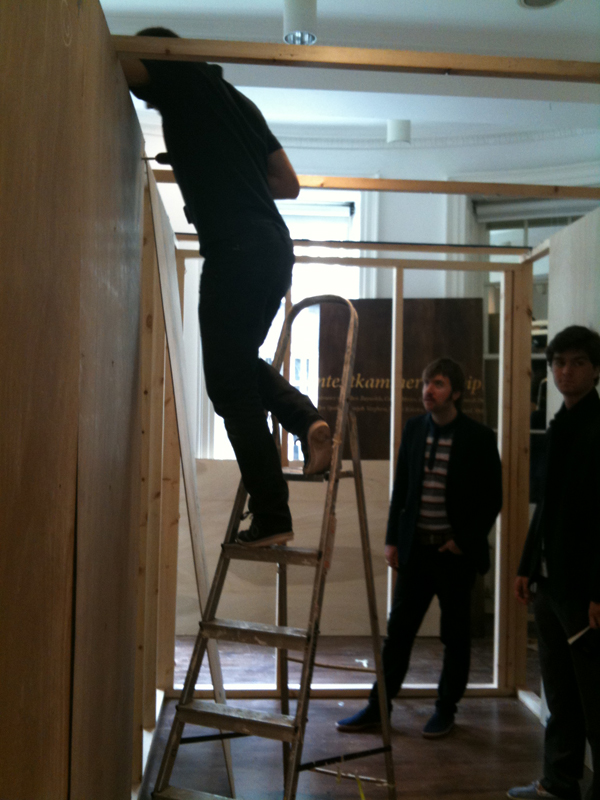